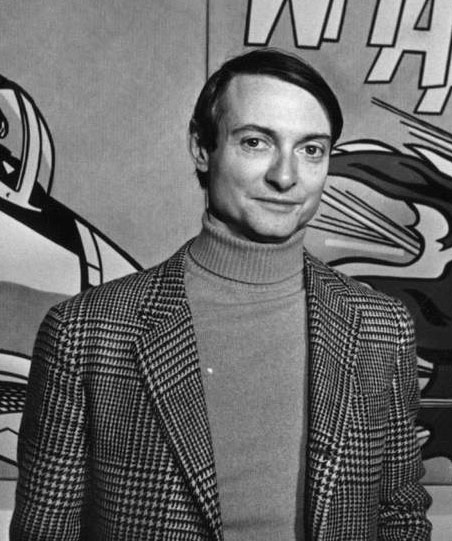 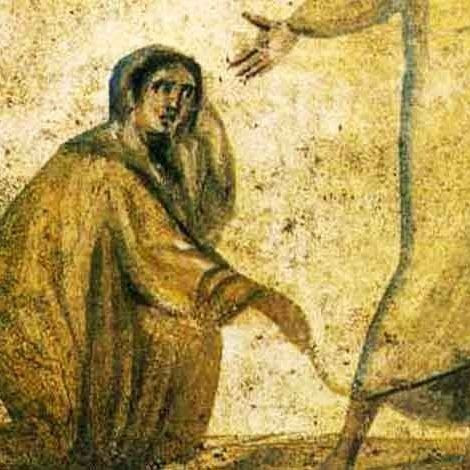 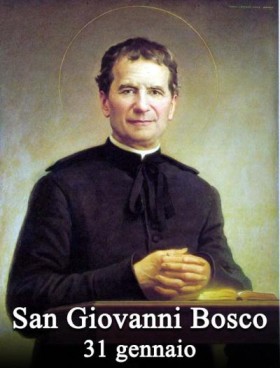 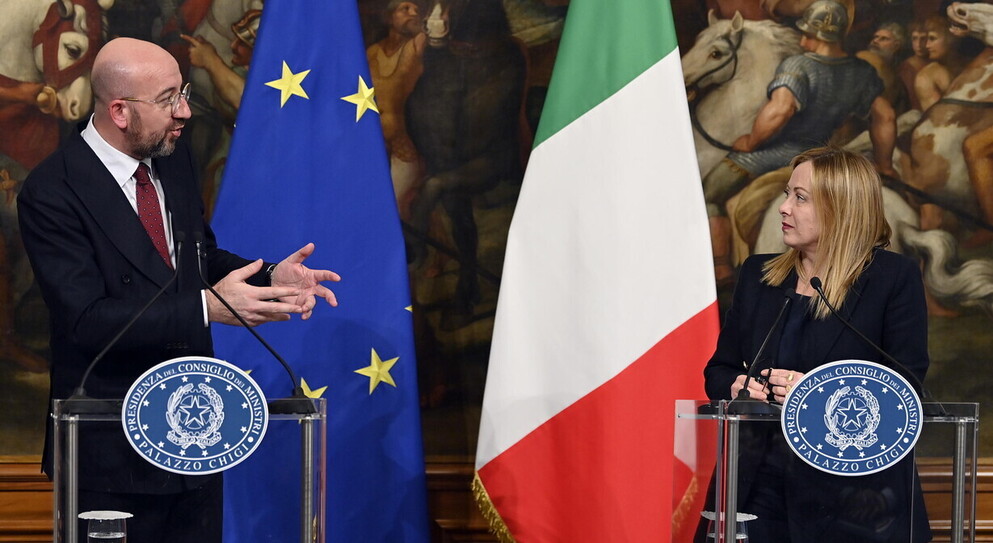 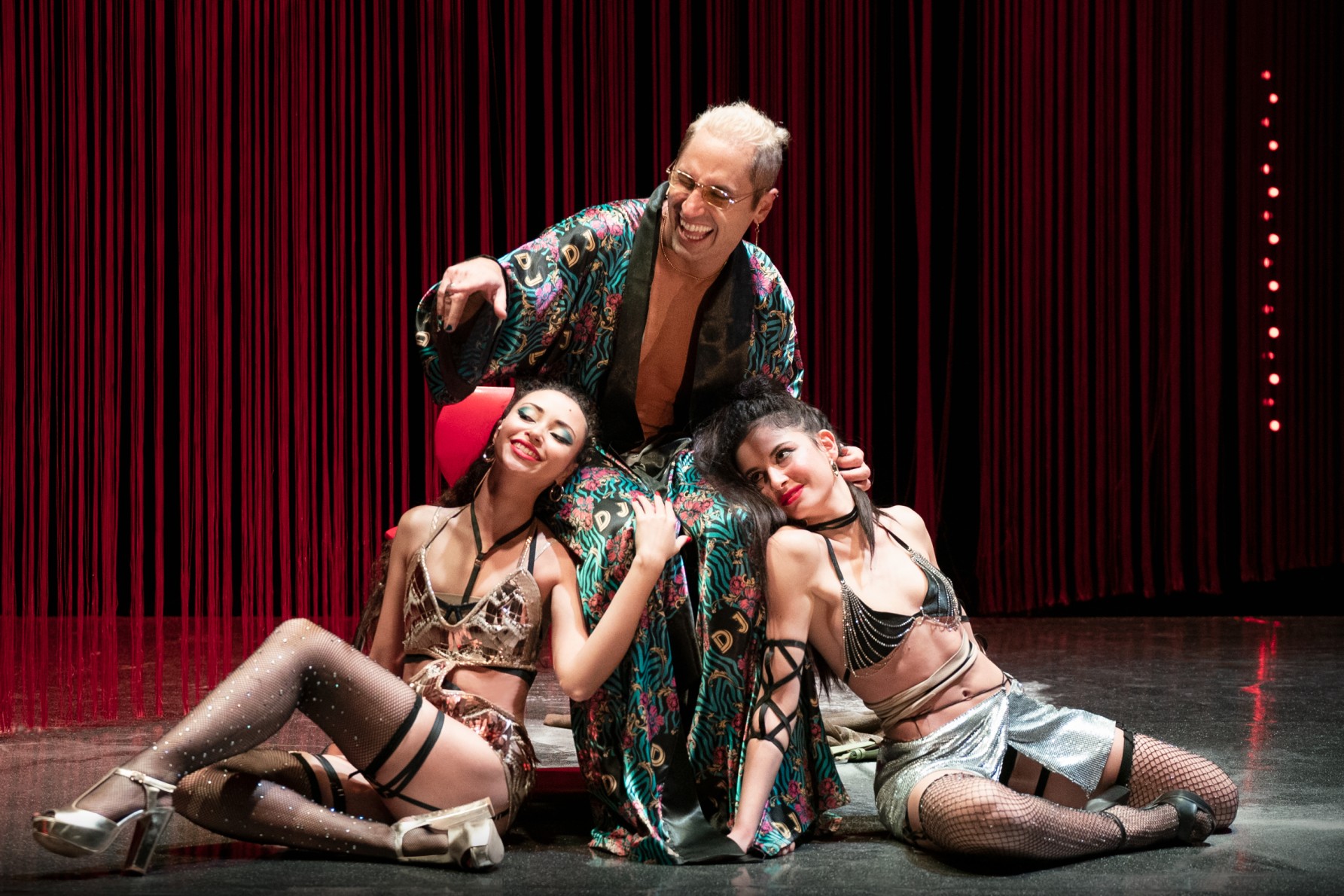 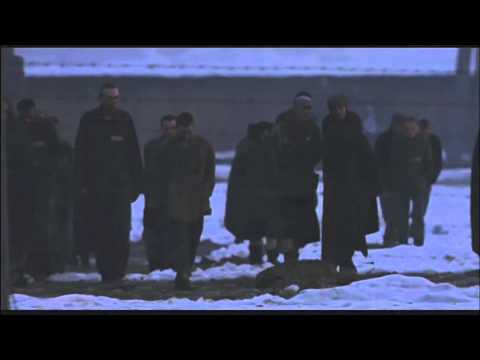 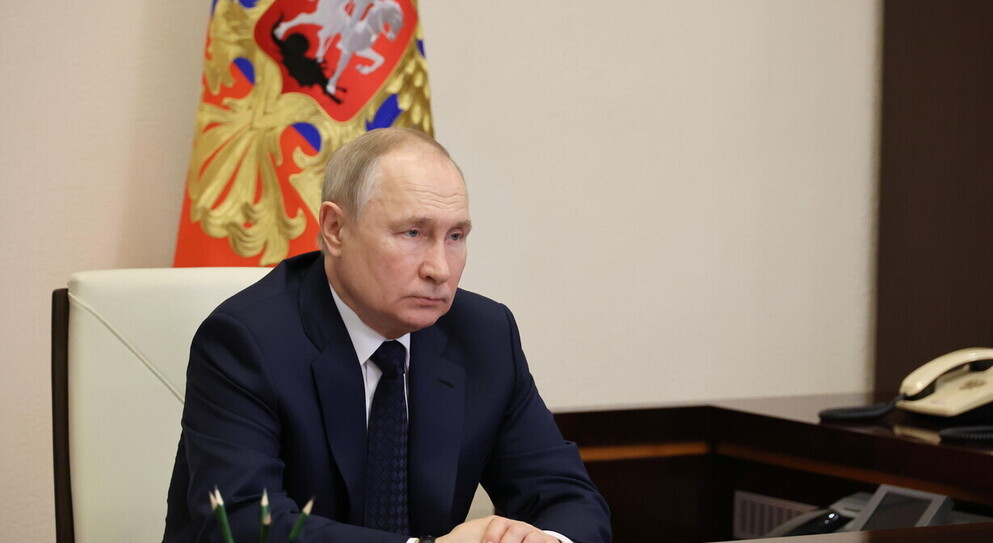 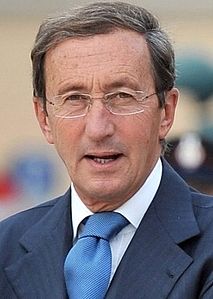 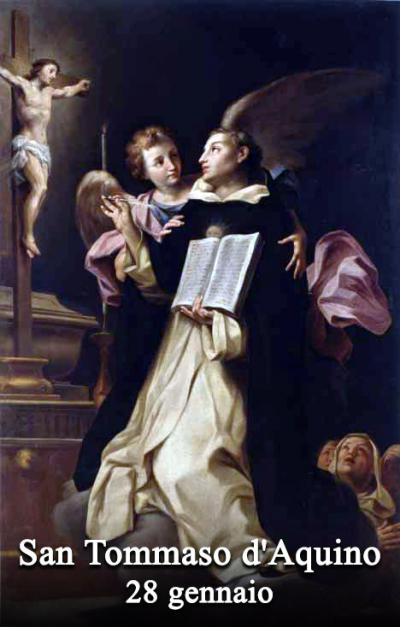 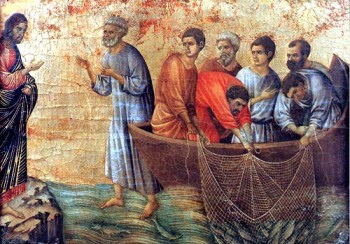 At midday a “Breaking News’ banner flashed across our television sets. It announced the death of Prince Philip, Duke of Edinburgh.  When the newsreader, already dressed in black, appeared on our screens, it was obvious that she was fighting hard not to cry.  My own tears fell at this point. As I shared texts with family, friends and contemporaries, I discovered that we had all experienced a strong emotional response to the news.

To understand why the British people are so upset, it helps to turn to the words of our Prime Minister, Boris Johnson. The Duke of Edinburgh ‘helped to steer the royal family and the monarchy so that it remains an institution indisputably vital to the balance and happiness of our national life’.

Her Majesty Queen Elizabeth II and Prince Philip have been present for the whole of my life and the lives of the vast majority of our population. His death seems to signal the end of an era.

In 2017, whilst celebrating their seventieth wedding anniversary, the Queen said of her husband,

‘He has quite simply been my strength and stay all these years, and I, and his whole family, and this and many other countries, owe him a debt greater than he would ever claim, or we shall ever know.’

A charismatic and talented man, the Duke of Edinburgh distinguished himself in his service during World War II, in his influence as an environmentalist and in the way that he shaped and inspired the lives of countless young people through the Duke of Edinburgh Award Scheme. He will be forever admired and remembered for his tireless devotion to our beloved Queen and to our country.

The Duke of Edinburgh’s presence and influence throughout the world is reflected in the wonderful tributes circulated upon his death.  I hope he knew how much we respected him and how sad we would all be to hear of his passing. 9th April 2021 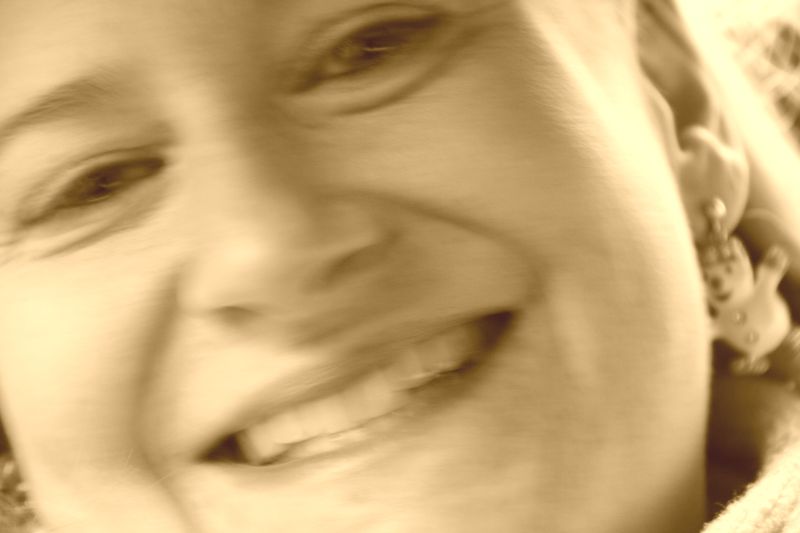 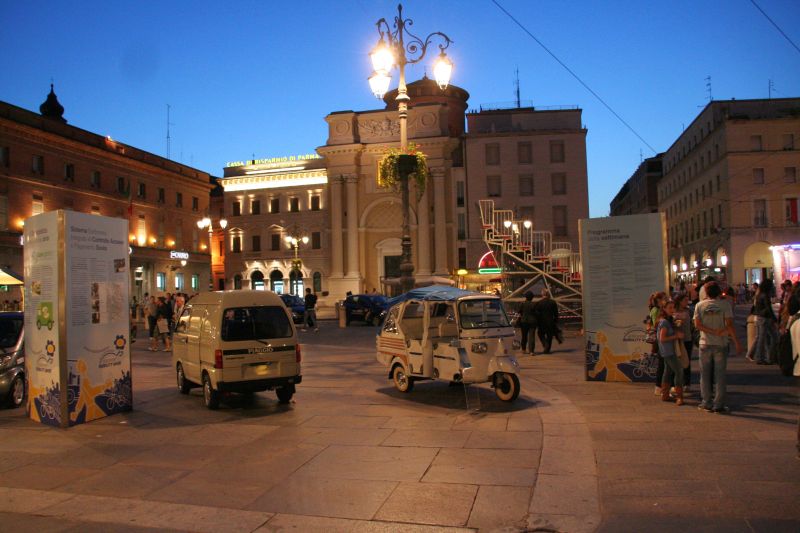 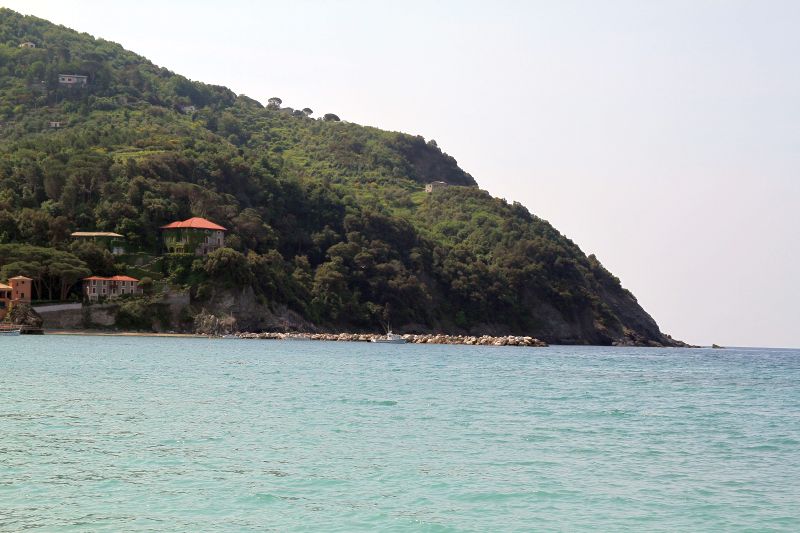 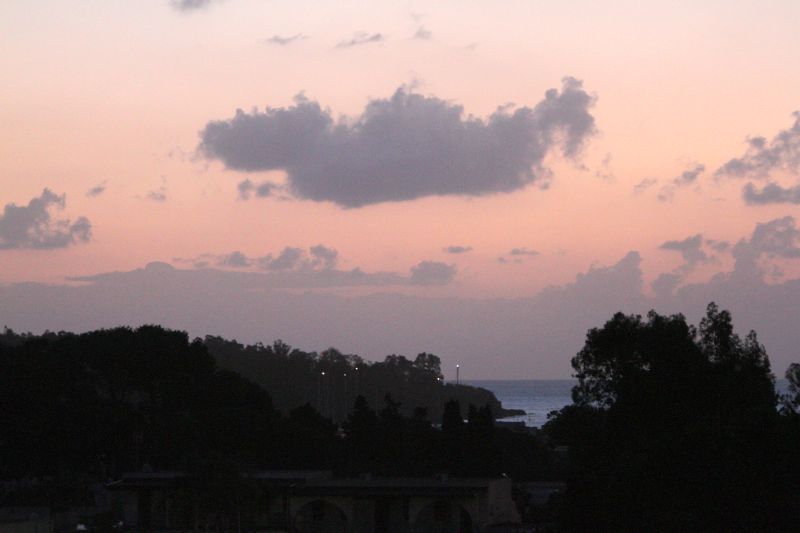 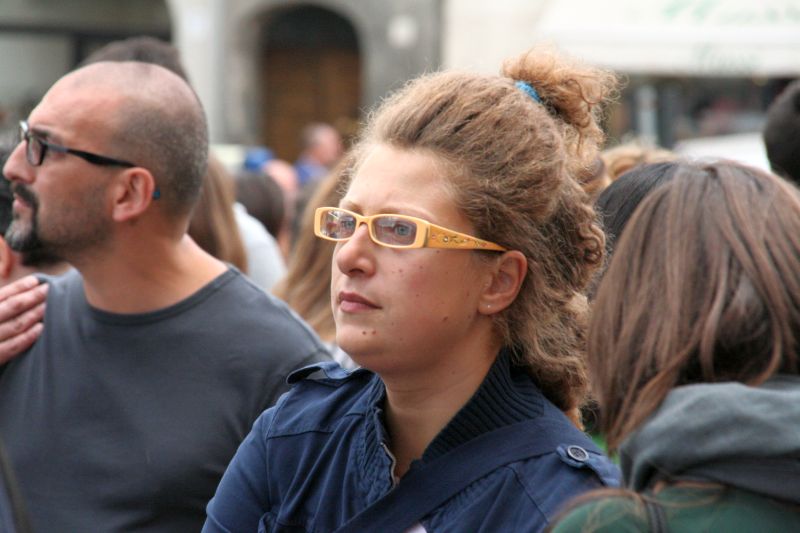 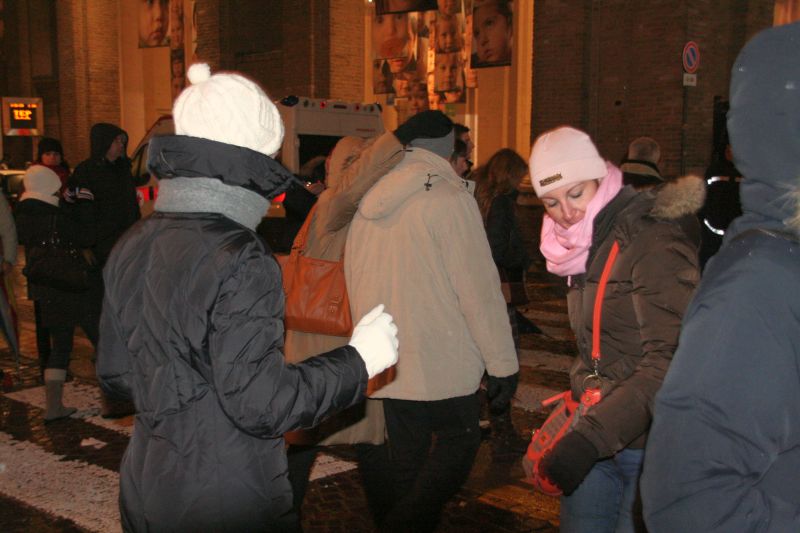 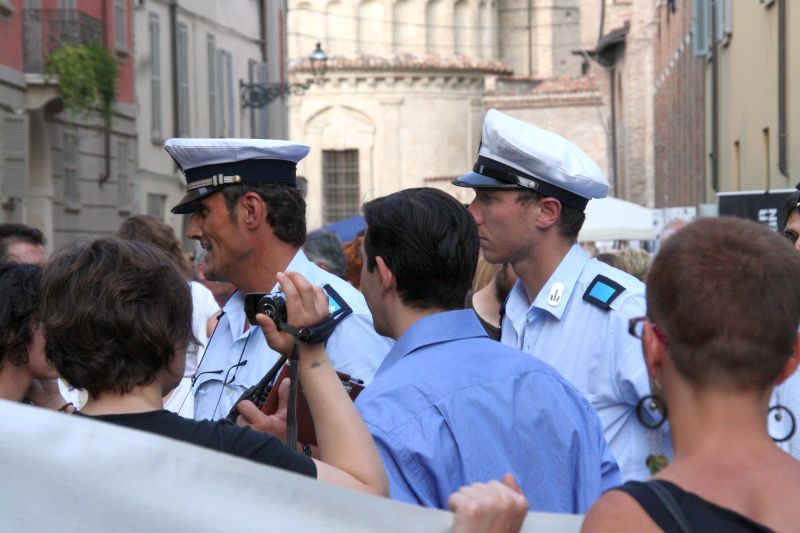 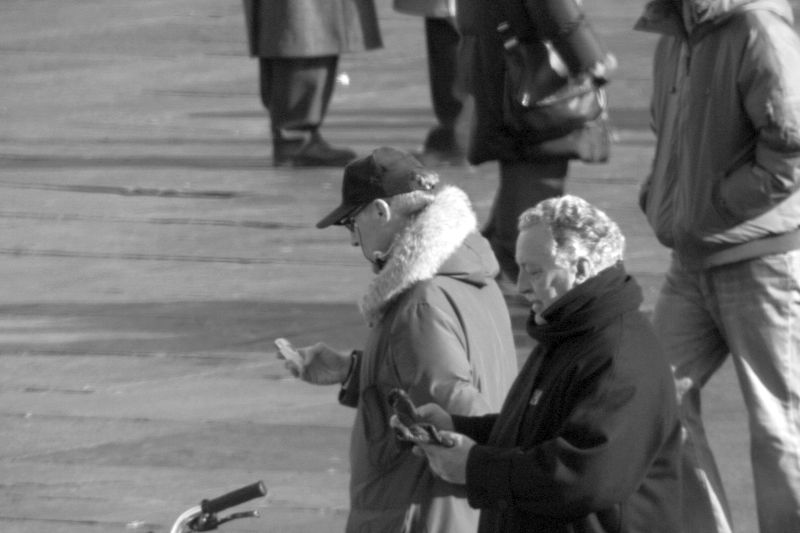 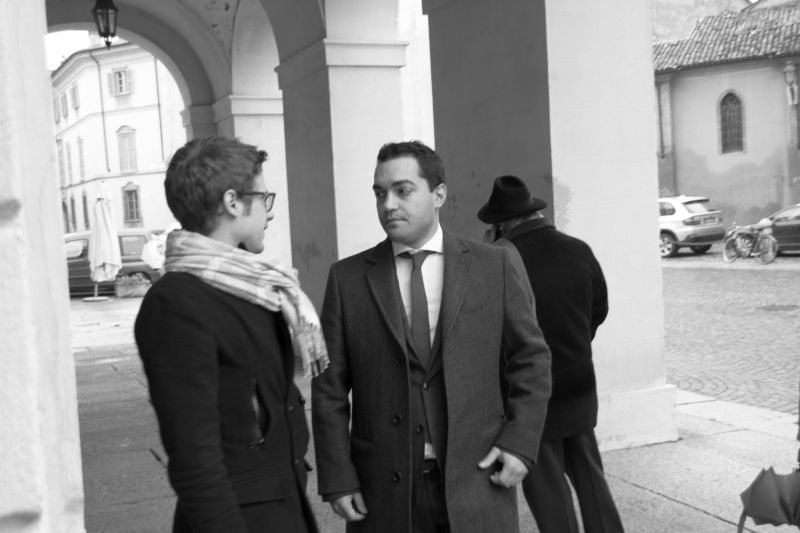 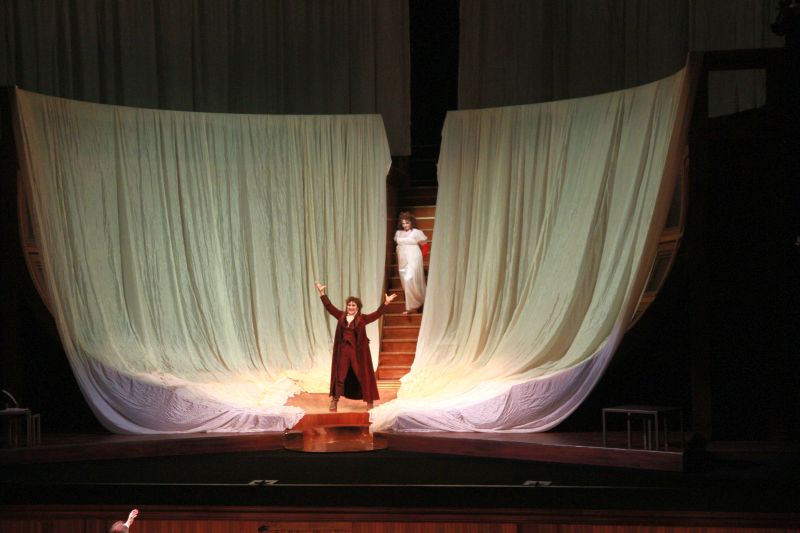 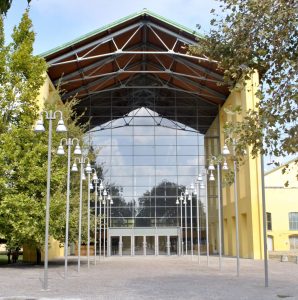 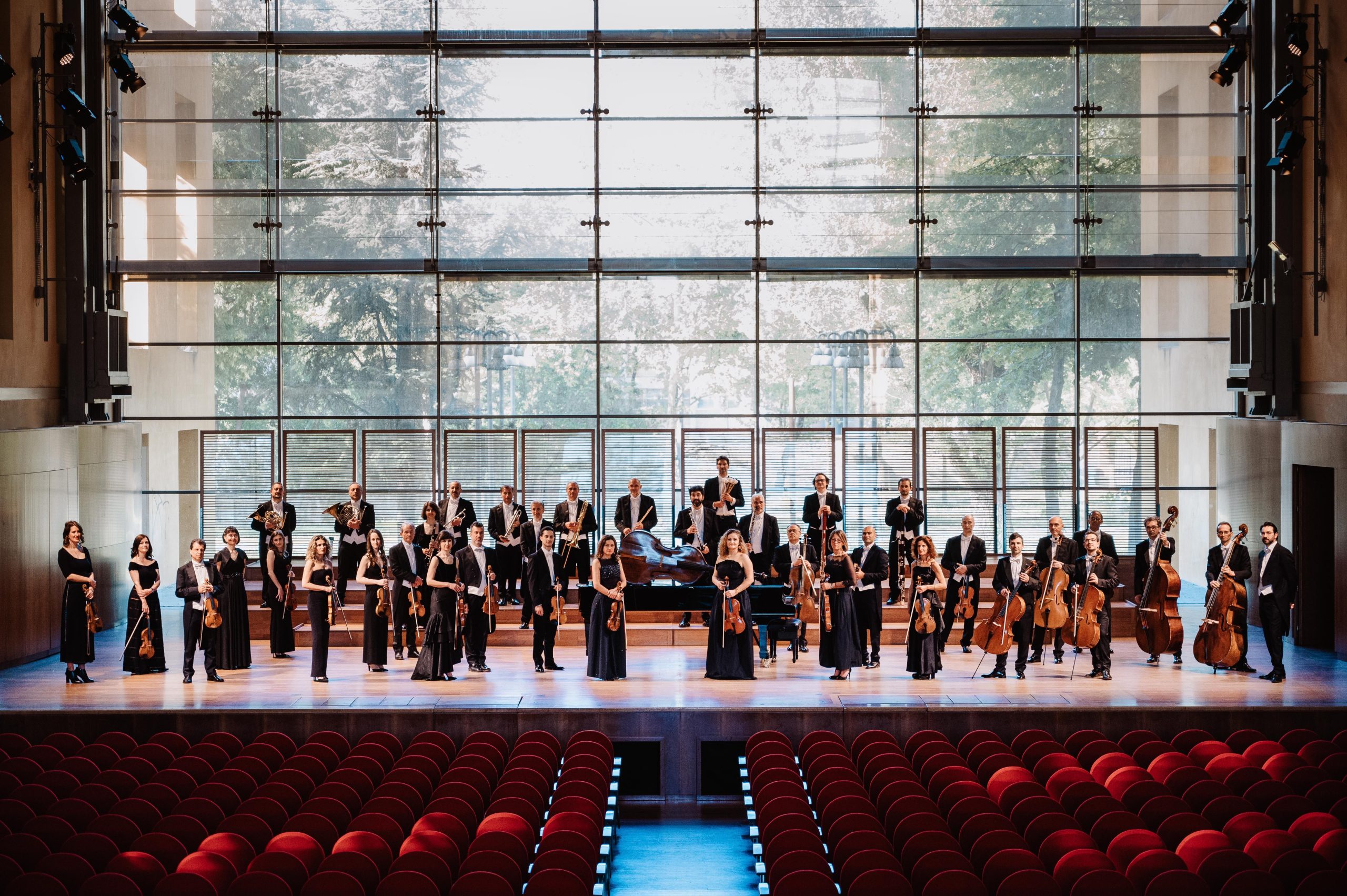 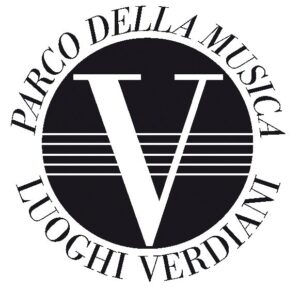 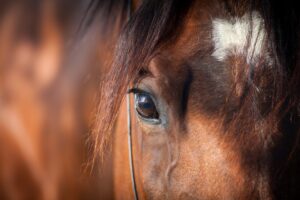 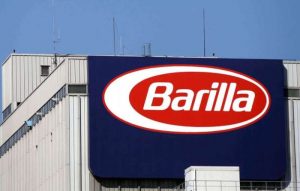 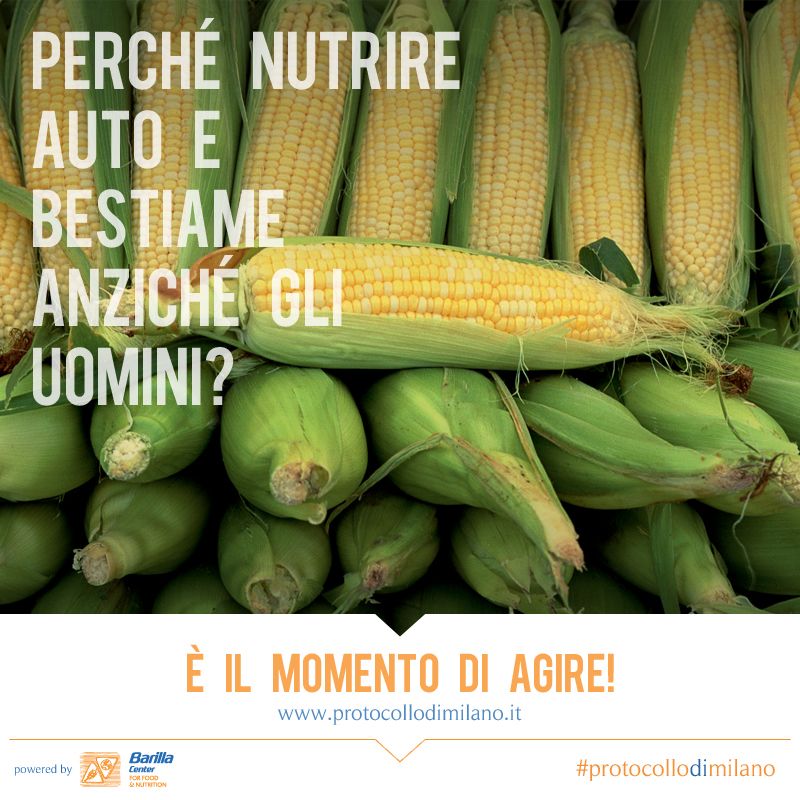 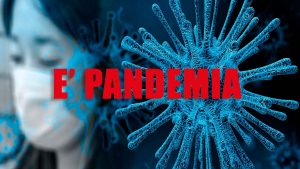